Thoughts That Motivate You… 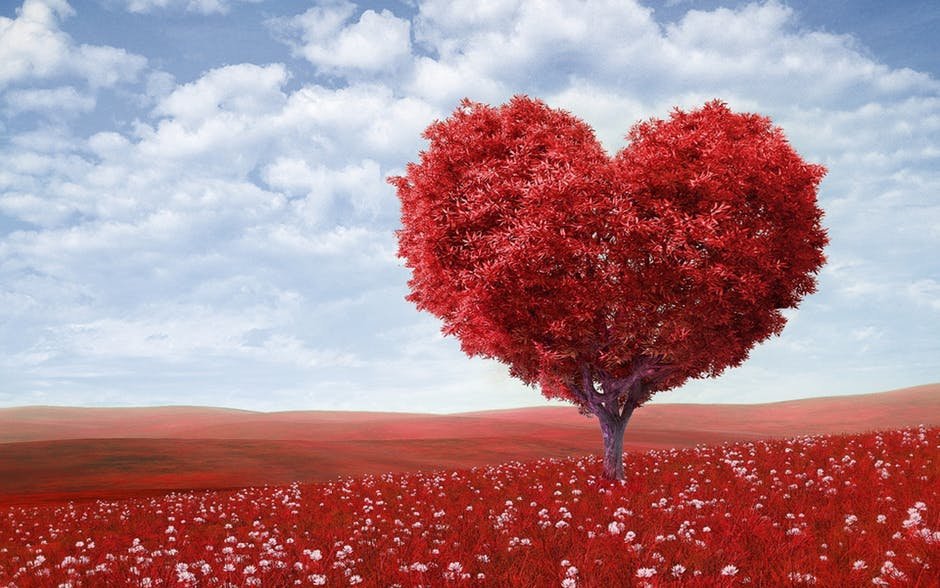 Lets know About The Thoughts That Motivate You

Thoughts That Motivate You is one of the few things life aspires. When browsing through old books we found various Thoughts that motivate you. One of the stories I can share is as follows:  Respect yourself.

I share a story with you. Once there was a king, he ordered to search an unlucky person. His ministers went and took a person named Ronald with him and said to the king, ‘whosoever happens to be in front of the person, will not get the food for the whole of the day.’ The king was astonished, he said, ‘I do not believe this’ For practically knowing this fact the king saw Ronald first in the early morning when he woke up and king’s day went miserable. The king went to forest, lost his way and could not find a single tidbit of food.

When the king returned to his state, he furiously declared that this person must be killed. I agree with the minister’s opinion that he is the unluckiest person in the state. If he is proven unlucky for me, then he is obviously unlucky for others so he decided to give him death sentence. When Ronald was asked for his defense, then he replied, ‘who says I am the unluckiest person in the state? The king is most unlucky person, I saw him today morning and in the evening the decision of my death sentence has been announced. So the king should be hanged.’ The king understood that everyone should be respected and Ronald was not punished.

This is how you respect yourself. Had he admitted king’s opinion and not favored himself, he would have died. This is how, you learn to respect yourself. People may attempt to show you that you are incapable, inefficient, unlucky, weak, but all depends on you as to hoe you present yourself in front of others. You know your skills better than others.
Whatever thoughts you deposit in the bank are saved in your accounts of mind and produce results accordingly.  If you deposit thoughts like you are alone, how can you get the job, how will you pass the examination? You will remain in fear and full of apprehensions that you will not succeed and you will definitely fail.

If someone says derogatory remarks for you, let him explain that you are not of that kind.. politely. It is important to learn to respect others, but if you do not respect yourself then it is considered as suicide. Would you like to die, when this life is a gift of god and is so beautiful and by courage you can win over odd circumstances?

So deposit positive thoughts in your bank of thoughts and you will get positive results multifold depending on your efforts associated with that assignment or work.

You will never be able to get out of this hell of inferiority complex unless otherwise you do not want to get out of it. So come out of it right now. No one can impact you externally adversely; unless you allow the negative thoughts let adversely impact you.
The world is a mere reflection of your thoughts, if you find it miserable, it is. If you see it with a positive attitude, you will find the whole world’s beautiful creation of God. Everything is unto you!

You are in a pitiable condition, not because of others.  It is because you allowed others to take possession of your mind in making decisions; you have disregarded your soul. Probabilities of your progress are so much so that cannot be imagined even. If you want to progress, give yourself the right direction, be a well-wisher of yourself, and make others think positively about you regarding your thoughts, intellect, work etc. It is sin to disrespect others, but to disrespect, you are more grave sin.  Therefore start respecting yourself from today onwards and you will see how the world changes with this positive attitude.